I love music. You know how runners get asked the question, what motivates you to run when you really don’t want to?

For me, it’s music. (Particularly live music, which I’m sure you know if you’ve seen my Concerts page.) Music keeps me going on those long runs.

If anyone out there can get Ke$ha to perform in concert for me out of a the back of a truck that’s driving beside me while I’m in a race…that would be great.

If I have something new to listen to, a run is the perfect time to do it. I also have a really bad habit of killing a song I really like by listening to it over and over until 3 weeks later…I can’t take it anymore. So, it’s important for me to have new music (or at least, new to me).

So, today, my three things are (alternative) bands I love that you may not have heard of (with some YouTube links to songs). 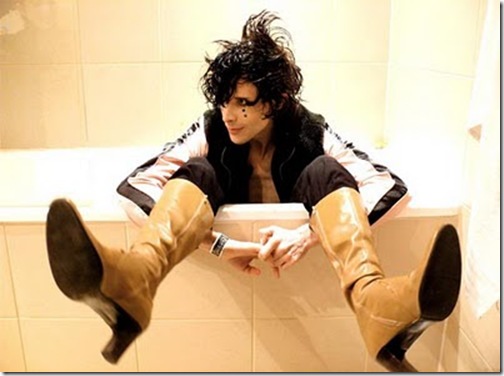 This was the most normal picture I could find of him.

Don’t let the bathtub and lady boots fool you, he’s awesome. This guy created Sneaker Pimps. If you know them at all, they had an album called Becoming X, hence the new band “IAMX.” You’ll probably recognize this song from Sneaker Pimps.

My favorite song:  President  (I like them all actually, so I just picked one randomly.) 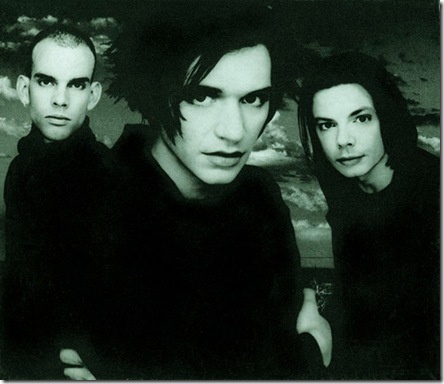 These guys actually had a hit you may have heard called Every You, Every Me that was at the end of Cruel Intentions with Reese Witherspoon. (That’s the song playing when she’s driving away at the end is Bittersweet Symphony by The Verve, but the Placebo song is in the credits.)

If they could get their butts out of England for once, maybe I’d get to see them in concert.

My favorite song:  Post Blue and they did a great remake of Running Up that Hill by Kate Bush. 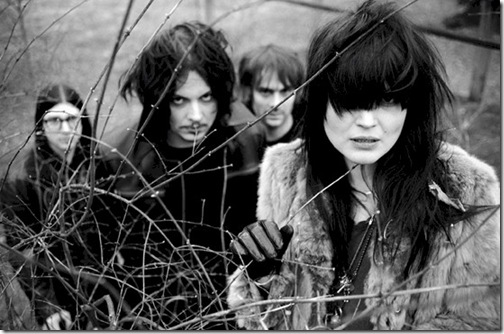 Jack White, from The White Stripes, is the drummer/sometimes singer (staring you down in the picture – rawr!). And the lead singer (Alison Mosshart) is the chic from The Kills (another awesome band).

I got to see these guys in concert and Mosshart has some serious stage presence that made me love her.

My favorite song: Die by the drop

(And just for my brother who ALWAYS asks “Where are they from?” when I mention a new band – Dead Weather (Nashville) and IAMX and Placebo (both London) – yep, had to look that up.)

I have a half marathon coming up Sunday and I’ll post my playlist for that in a couple days. I love pop/dance songs with a fast beat for running and I’m always looking for new stuff.