This weekend was packed with plans, as usual, but I didn’t take many pictures. So I thought I would just recap the whole weekend at once with the few random shots I did take.

First, before the weekend started, plus 10 wife points were received and banked. Who’s the best wife?! 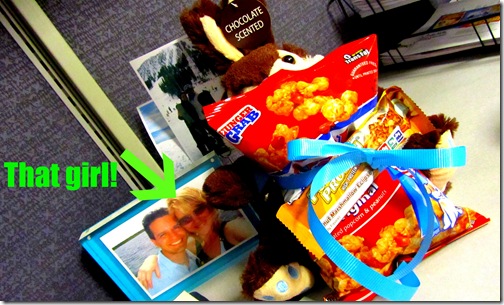 I bought hubs this cute stuffed bunny and tied some treats to it with a ribbon. By treats, I mean Cracker Jacks and a Pure Protein bar. Gotta keep my man’s muscles in tact.

How to win wife points while still keeping your man thin and good looking: 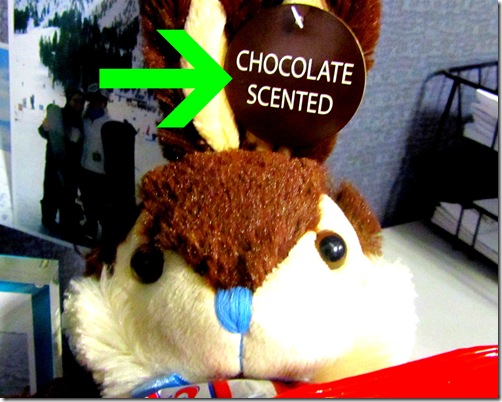 Friday started off with a few errands. I had to return the pink purse I bought at Old Navy. I couldn’t open the purse because the drawstring on it was stuck and even unopened it was the size of a diaper bag.

I will start carrying huge purses when I actually need to put diapers in them. Not before. 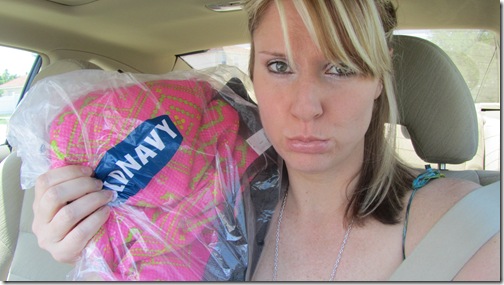 Later that day, hubs and I went costume shopping for our friend Monte’s Star Wars themed birthday party on Saturday. I ran into this gem of a hat: 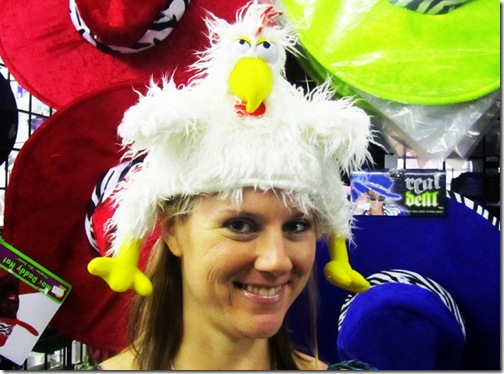 Why can’t they have chicken hats in Star Wars? It took all my will power not to spend $30 on that hat.

Friday night, the hubs and I met up with my BFF, Lisa, and our friend Tyler at a smokey but fun bar called Holly and Dollys. 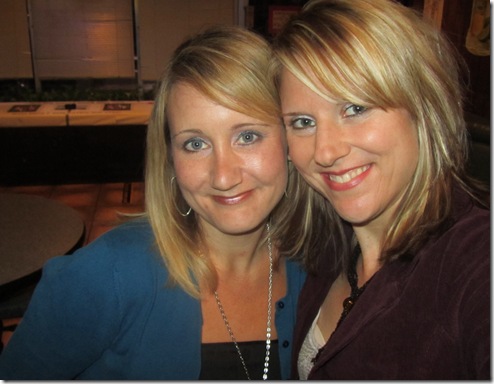 I didn’t get many pictures from the night, but I did get a good one of Lisa and Tyler. 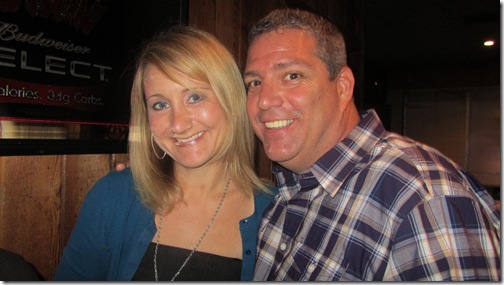 Saturday, we hit up Crossfit in the morning for our Spartan workout and then ran around town looking for last minute items for the hubs to wear to the party that we couldn’t get the day before.

Before the party, we met up with our friend Klainie to chill for a few hours at her house. Klainie has a daughter who likes Barbie, and Ken was sitting out. So, I gave him a frito. 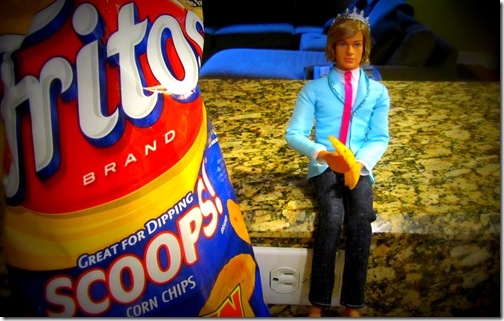 Then Klainie encouraged my weird behavior by bringing out a Barbie that looked like The Bieber and Bella from Twilight.

Beibs got a grape. Bella got a carrot stick with dip. 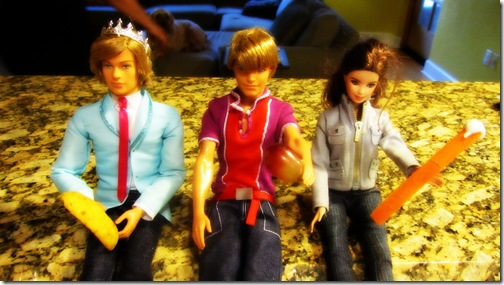 It took a little while to set these up. Totally normal behavior for a 34-year old.

While we were there, Klainie did the hub’s makeup for his costume. He was “Darth Party.” 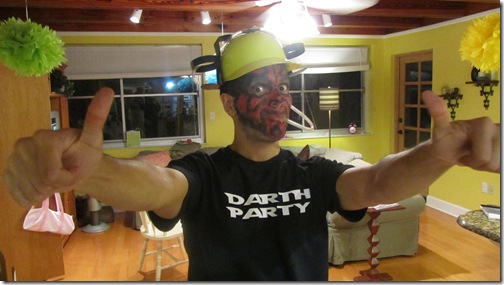 I was a half-assed attempt at Princess Leia. 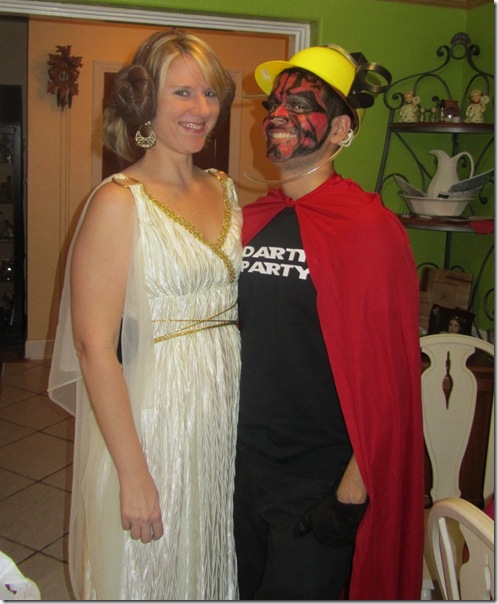 Not an awkward picture at all. And I know. You can’t tell which is my real hair and which isn’t. The color match is uncanny.

Everyone at the party was trying to guess what decorations were put up for the party and what was normal decoration because his house is FILLED with all sorts of Star Wars memorabilia including life-size cardboard cutouts, framed pictures, toys, figurines, magazines, and even his dining room cabinet has those old school McDonald’s Star Wars glasses displayed.

There was even a Jell-O shot in the shape of Darth Vader’s head. 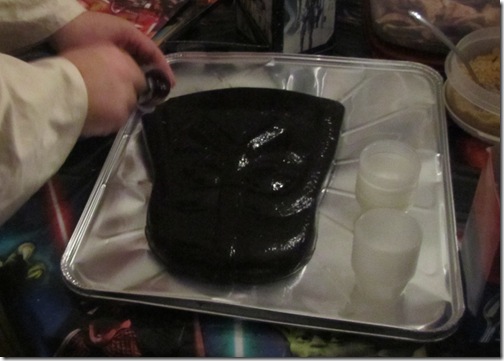 If there’s anything Monte loves more than Star Wars, it’s Guinness. I pity the day when Monte has to make Sofie’s Choice between the two.

Today is all about work and chores, so I need to get on with those.

Do you like dressing up in costume? (Love it! Halloween is the BEST.)

What’s your least favorite chore? (I’m going to say gardening since it’s the one I put off the most. But I have to scrub my shower walls today and I’m not looking forward to that either.)