Tips for Running with a Pace Group

A few months ago, I started running with my first running group. The group that I’m a part of has many different groups that are divided up according to your expected race finish time.

Because there are so many people in my expected finish time (4:30 – 5:00), there are several different groups that are training at my target pace. So far I’ve run with three of them. One of the groups is large (about 40 people), one is approximately 15 people, and the smallest group has 4 people. This is what I’ve learned from all of those groups.

Pace groups leave right at their scheduled time, so show up 15 minutes early so you are warmed up and ready to run on time. If you’re late and the group has already left, chances you’ll catch up to them are slim.

2.  Run against traffic and always yield to traffic

You need to be able to see the traffic coming so you can react. Don’t expect cars to look out for you on the road. Cars and bikes have the right of way. Move out of the way for them or allow them to pass. Also, wait for walk signals at traffic lights. Oftentimes you’ll find that cars will stop for you, but don’t expect that they will. 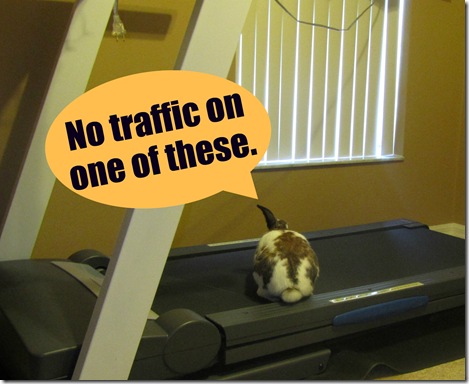 You think you’re so smart.

3.  Tell someone else in the group or a group leader if your going to use the bathroom

Someone will wait for you so you don’t have to run alone. Oftentimes the running route is different depending on your distance, so you don’t want to be left behind and get lost.

4.  Leave your headphones at home

You might think you need them and some people in running groups do listen to music, but your run goes so much faster without it because you have people to talk to. Even if you don’t like to chat while you run, it’s fun to listen to everyone else’s conversation and it makes those long runs go by much faster. Also, no headphones means your more aware of what’s happening around you. 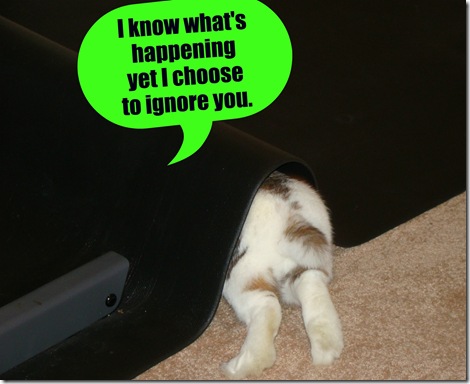 5.  Bring a light that makes you visible in the dark

A lot of pace groups start long runs early in the morning and not all areas will be lit. Make sure to bring a headlamp, glow stick, or another type of light that makes you visible to others. I have run directly at someone on the sidewalk before and not seen them until it was too late.

Why? Why are bunnies so rude?

Also, anything that helps light your path is beneficial. Tripping on a curb at mile 5 of 10 is never fun when you have to limp a few miles back to your car. Plus, you don’t want to risk injury. You’re already doing that by running high mileage anyway.

This isn’t always possible if your group changes the route often, but you want to pay attention to street signs and landmarks. I got completely lost from my running group when the faster runners were in front of me and the slower runners stopped for someone going to the restroom. I had no idea where I was. Luckily I found a random runner and decided to follow him, which lead me back to my group.

Do you have any tips I forgot about?

Oh, and thanks to Michelle for inspiring this post.

25 responses to “Tips for Running with a Pace Group”