1.  Well, it happened. It’s race week and I’m sick. Not like I expected to win the Miami ING Half Marathon, but I at least wanted to do better than my last drunken burrito-filled half marathon. I’ve done some speed work, but not nearly as much as I’ve wanted to. So, I’m pretty sure I’m doomed this weekend. All I know is that I will crawl 13.1 miles to get that sweet, sweet medal.

2. Speaking of the half marathon this weekend, I finally get to meet one of my absolute favorite bloggers! I’ve been reading her blog for almost a year now and I’m pretty sure we’re secret besties because we are both equal parts OCD and crazy. We’ve never met in person, so that doesn’t make it creepy at all that we’re sharing a hotel room. 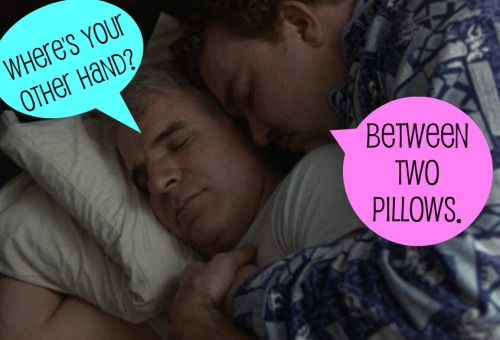 3. My weekend won’t end at the race either. When I get home from Miami on Sunday, hubs and I will be heading down to the House of Blues (also known as the taker of iPods) to see The Kills in concert. Not only have I been waiting for them to tour anywhere near me for awhile, but I also can’t wait to see what else I can possibly lose at the show. 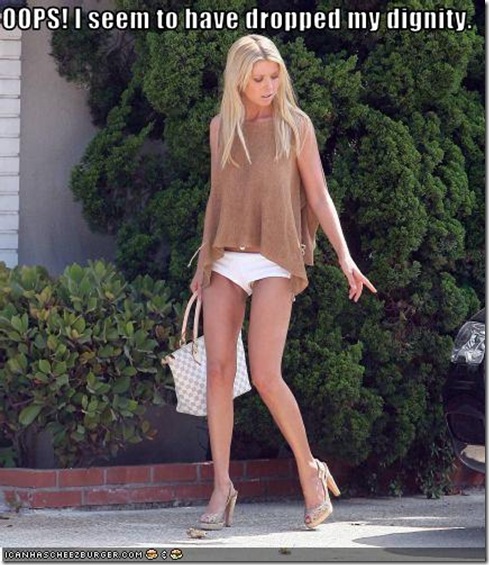 How many of you have no idea who The Kills are?

4. Now that my iPod is gone, I listen to Pandora all day at work. I didn’t know it was possible to shuffle that much Eurythmics from 8am to 9am, but Pandora has managed it. So, I’m taking the plunge and putting my music on my Droid for now. I’m not a fan of putting music on a phone. I like having a separate iPod for that. I listen to music so much that I constantly worry about my phone battery dying at just the wrong time and not being able to call for help when I’m trapped under a boulder. 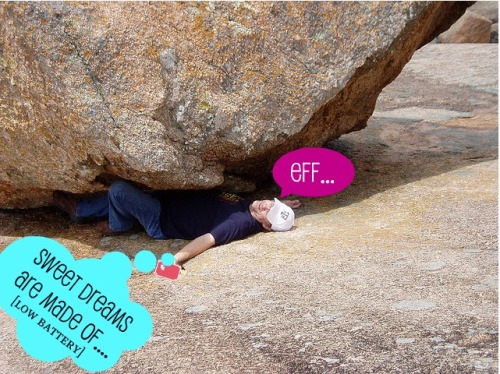 5.  I can’t listen to Pocketful of Sunshine without thinking of Easy A. (Pandora likes playing that one too.) I’ve even given myself ample time away from the movie. It’s been a couple years since I’ve seen it and still when that song comes on – it’s all I can think about. 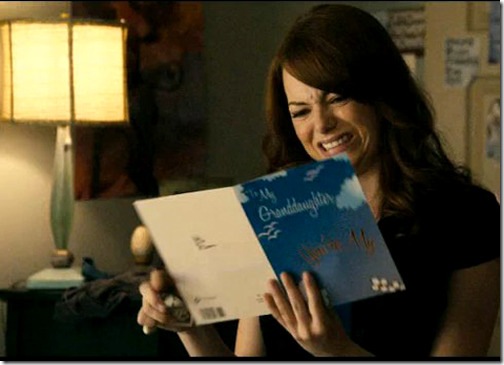 6. At what point have you eaten too many carrots?

I ate that whole bag yesterday with some plain Greek yogurt/Ranch dip mixture. I actually bought those carrots for the bunny but I’m trying not to eat out this week and desperate times call for desperate measures. 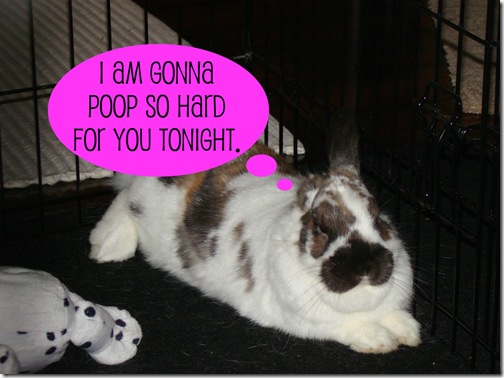 7.  Hubs and I saw Bad Teacher over the weekend.

We were fully prepared for it to suck and planned on turning it off 30 minutes in and renting Rise of the Planet of the Apes instead. But we actually made it through the whole movie. And it was pretty funny.

8. Being Human is back on. FINALLY. Does anyone else watch this? It’s on SyFy (there’s a British version too) and I wrote a post about my love for this show last year. I’ve been waiting for it to come back because I don’t have enough to watch already.

And I know that just sounded dumb. But it’s actually good. Pinky swear.

29 responses to “Death by Eurythmics”