For the first time in two years, I have no races on my schedule. It’s kinda strange. I almost don’t know what to do with myself. Normally I’d do a long run this weekend, but no race means I technically don’t have to ever run again, right? What am I going to do for fun now?

If I had made that PR last weekend, I would be done racing until next season (October-ish). And even though I didn’t PR, it was still an amazing enough race to end the season with. But of course, I can’t just let this race season go out on a high point. I have to chance a potentially sucky race just to see if I can PR. Why do I do this to myself?

Here are the races I’m considering. 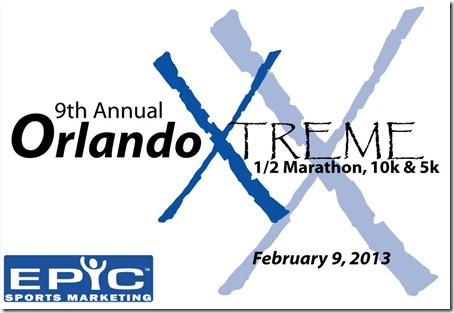 I love this race and have ran it the past two years but it’s in Tampa, which requires a hotel room (that I won’t want to stay in alone) or a 2:00am wake-up to make the two hour drive there. I’ve done that before but it’s not my favorite.

This is a local race in DeBary (about 40 minutes away from Orlando) that my running group is doing. A bunch of them ran it last year and liked it. It’s cheap (I like cheap) and I don’t need a hotel for it. The only con is that it’s the day after my wedding anniversary and I’m sure hubs won’t love me going to bed early and worrying about a good poop all day. 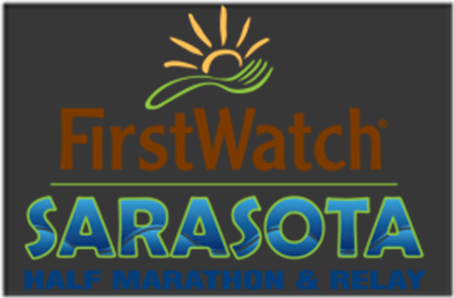 My PR was at this race two years ago, so I kinda want redemption. The race was pushed back a week which worries me because the later it gets in March, the hotter it gets in Florida. The first year I ran it had perfect, cold weather and last year was too warm. I’ll need a hotel for this one too and the closest one to the race has very thin walls. < — that wasn’t fun last year

Once I figure out what I’m running next, I’ll need to fill up my fall race schedule too. You hear that, Michelle?