I’ve been a little quiet on the blog front lately, mostly because I’ve had a few miserable weeks and weekends which make me feel no-so-social. Nothing bad has happened. I just feel like I’ve wasted a lot of time lately but have no motivation to do anything about it. The more time I waste, the more miserable I am and the more miserable I am, the less I do anything about it. I guess I’m just prone to lazy misery.

Since no one wants to hear about my misery, I thought I’d talk about the things that are making me happy lately. It’s not much, so don’t get too excited. I’ll try not to make it all about food and booze since we know that’s the only thing that makes me truly happy. 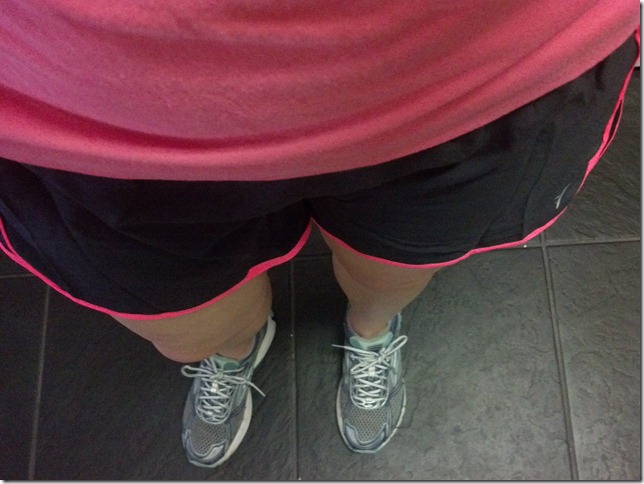 I know it’s only one mile but still, I never thought I would be capable of running one that fast. Also, I only partially felt like dying during the run instead of my normal full-on death wish with sobbing. It’s the little things.

2.  Hubs and I ordered a half dessert and got this. 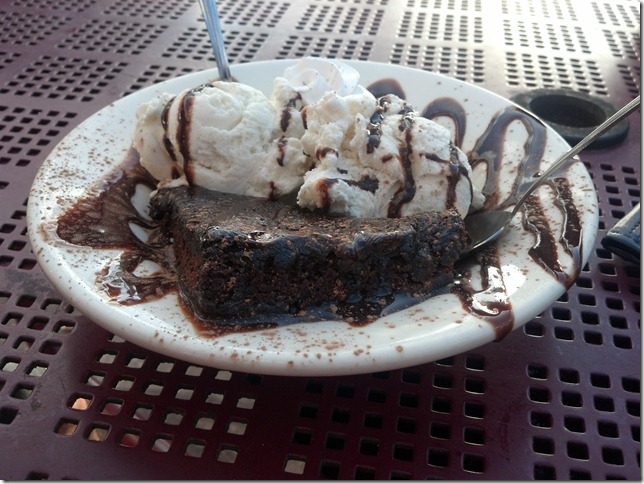 Thank you, America, for your disgusting glutinous ways. I don’t care what anyone says about you, you’re alright. 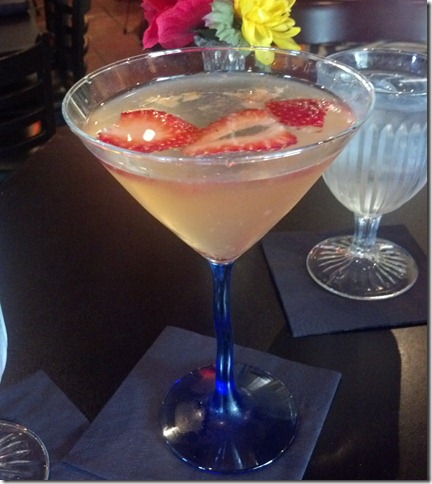 Hubs took me to this awesome little hippie-like brunch place called Maxine’s on Shine. He’s been wanting to take me there since he and another friend discovered it while back. Let me just say, we do not have cute brunch places in Orlando. We have the Olive Garden and Arby’s, so this place is definitely a find. 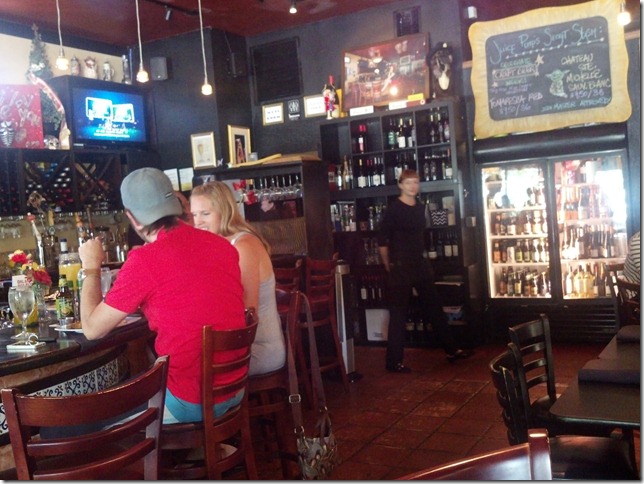 They had really good food, amazing customer service, live folk music, and mimosas served in mason jars so big they’d make the producers of Cougar Town proud. I don’t normally drink during the day (or on weekdays) because I find drinking way too fun to stop once I start, but the drinks at Maxine’s sounded so good I had to get one (after another).

I loved it (and no, I’m not a Trekkie). The entire cast is just so good. Everyone fits their character perfectly. I’m even growing a little sweet on Chris Pine. I might have to see that movie with him and Reese Witherspoon after all. The only thing that bothered me about the movie were his eyebrows. I just cannot deal with those. I mean, surely someone has talked to him about that. It’s like they are invading his face.

But still, he’s cute, so I’m doing my best to look past the browsie wowsies. 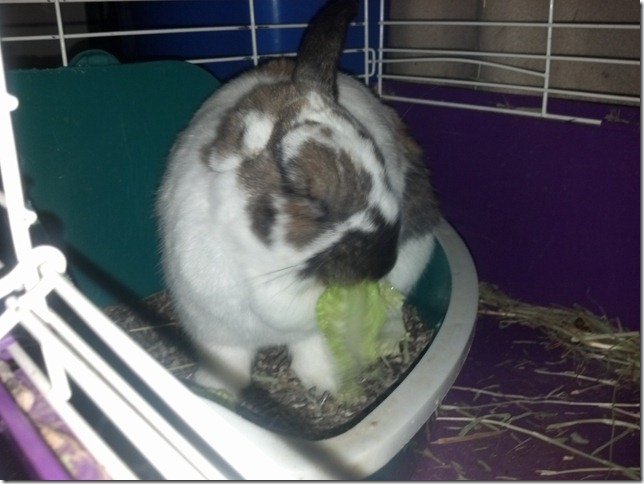 That fluffy face always puts a smile on mine.

Alright, here’s to having some less miserable weeks and weekends.

Tagged as Maxine's on Shine, Star Trek Into Darkness